How State Budget Changes May Affect The CDPAP Program 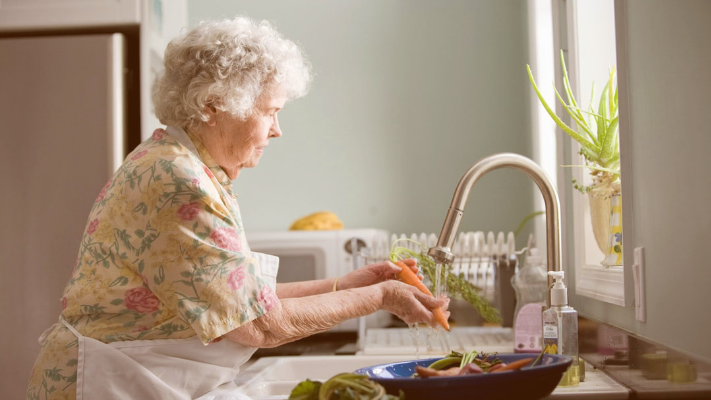 Changes being proposed to New York’s long term care programs could limit the ability to submit a CDPAP application for seniors living at home and those with disabilities. With the American life expectancy now at 78 years old and a shortage of home care aides, many Medicaid recipients aging in place are concerned they’ll no longer qualify and have to resort to living in nursing homes or assisted living facilities. The current pandemic ravaging nursing homes is only adding more concern about this possibility. Here’s how New York state budget changes could potentially impact the CDPAP program.

How The Problem Started

In 2011, the Medicaid Redesign Team issued a mandate that adults who were on both Medicaid and Medicare had to enroll in privately managed long term plans if they also needed more than 120 days of home health care services. At that time, the Consumer Directed Personal Assistance Program (CDPAP) was expanded. This program gives seniors and those with disabilities the ability to hire their own home care aides and use state money to pay them. Enrollment in the program grew faster than the state expected, which ended up creating a $4 billion Medicaid overrun. This $4 billion exceeded the mandatory cap on Medicaid growth for the state of New York.

The overrun puts the state in a statutorily required position to cut program costs. Alternatively, they could choose to repeal or revise the cap that was put in place before the state’s aging population surged and the Affordable Care Act was still relatively new. Additional revenue could then be brought in to balance the budget by raising taxes. However, the governor has chosen to impose stricter requirements with higher thresholds for daily care and caps on growth. Any new CDPAP application will be more scrutinized for any individual that needs more than 12 hours of care.

While the debate continues over what the best solution for this issue is, there’s also debate surrounding what factors are driving CDPAP growth. Advocates point to Medicaid expansion, a home health aide shortage, and an aging population as reasons behind why people are left with few other options. Approximately 24% of people have trouble finding a home care aide in the state. Because of this workforce shortage, people use CDPAP because they are allotted more hours without being required to hire aides from a home health agency. They can submit a CDPAP application to pay family and friends to become their caregivers.

Changes to the CDPAP program will require participants to need help with at least activities of daily living. There will be an exception made for dementia and Alzheimer’s patients, who will only be required to need assistance with two activities of daily living. A two-year moratorium will be placed on new Managed Long Term Care products. During this time, any plans that don’t integrate with Medicare will be eliminated. There will also be a cap on the number of people who enroll in these products.

Also included will be a longer lookback period for determining income eligibility which may lead to those with higher incomes over the past five years to be less likely to get approved. The budget will also cut $45 million in wage reimbursement for home health aides in the CDPAP program.

The details surrounding the potential budget changes for the CDPAP may or may not change over the coming months. It’s important that caregivers and patients stay updated on any CDPAP program changes that might affect them. If you have any questions or concerns or would like to fill out a CDPAP application, contact us here at Special Touch Home Care. We are here to help you get the care you need!